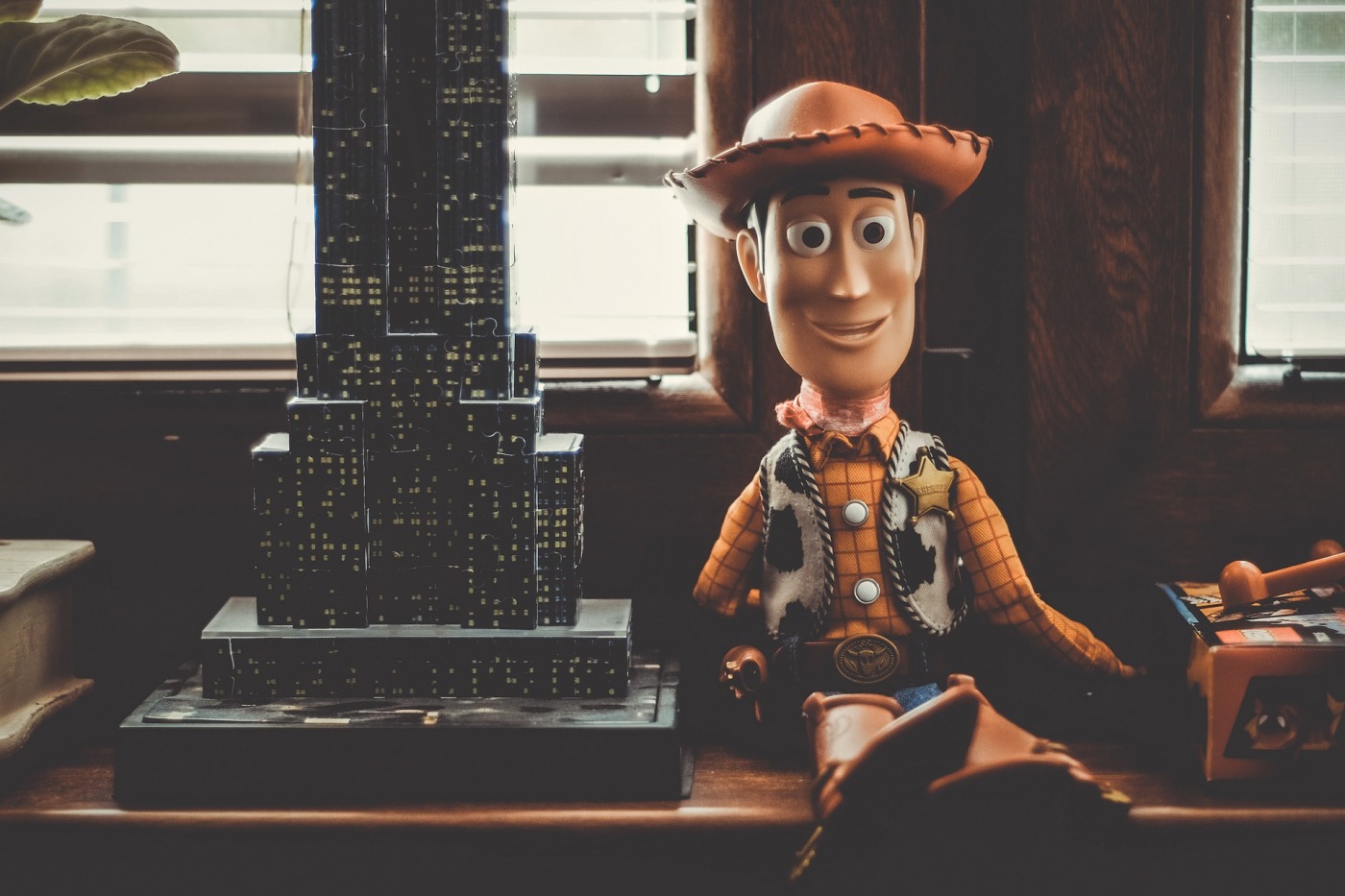 Firstly, I have to say it; I bloody love Toy Story! From the first one all the way up to Toy Story 4, 24 years later, Toy Story has been a constant throughout all of my life.

My fellow Comma Comms founder, Shelby Loasby and I have experienced Toy Story 4 in 4DX at Cineworld last weekend and it made me think.

The evolution of Toy Story animation

My first area that I want to pick up on is the sheer advancements in technology during the releases of Toy Story. The video below shows how their animation has changed over time, and it is truly staggering.

Secondly, we shouldn’t be afraid if things aren’t always perfect first time around, things are continually getting better over time. Sometimes we beat ourselves up as comms professionals because we’re constantly in search of perfection. However, what we can learn is that improvements happen over time and we shouldn’t be afraid to accept that certain constraints can affect our work. However, what we should be doing is looking forward to new advancements in how can improve the work we have done for future projects.

Toy Story has some truly iconic quotes that are known by a whole generation and have survived the test of time. Here’s three of my favourites and ones that I believe we can learn from in our roles

“I think I’m just coming off as annoying.”

This is one is all about self-awareness. Don’t get me wrong, there’s nothing wrong with loving comms, however, for some people within the organisation, we can come across as overusing jargon and not focussed on the bigger picture.

Sometimes we need to think about the information that stakeholders want, and consider how we present ourselves and that information.  37% of those surveyed in a CIPR report have no influence over the organisations’ business strategy. By considering how we portray ourselves and our expertise, it can may lead to more of us have the opportunity to influence strategy.

“A good soldier never leaves a man behind!”

This is all about taking your team (either line reports or colleagues) on the journey with you. Successful communications campaigns are all about teamwork and we can often get caught up in a project and shut people out.

However, this can have a long-term detrimental effect on the success of a project because we don’t have the buy-in from colleagues. Additionally, it’s not fair on our junior colleagues who often don’t get the exposure to major projects that they need to advance their career.

We should always be thinking how we can engage more stakeholders and develop our junior team members during any campaign development process.

“To infinity and beyond”

No Toy Story article would be complete with out this iconic quote. But what message can we draw from it? I think that it is one of ambition.

We shouldn’t ever get stuck in a routine; there’s always room for improvement and the status quo is not something we should settle for. Sometimes, due to the time constraints of our work – the constant distractions and issues – we often lose sight of the road ahead.

However, we should be making time in our days to focus on the future of our work and looking at how we can take our campaigns to infinity and beyond.

The Development of Toy Story 2

Toy Story 2 surprisingly started out as a direct-to-video sequel because the organisation was busy working on ‘A Bug’s Life’. During development it was deemed that the film had legs, so they bumped it up to a theatrical release. This is where some problems started.

There were concerns over the film’s quality, leading to a halt in production in order to make changes to the story. John Lasseter and the story team redeveloped the entire plot in one weekend, turning it into the story that we know and love today.

Granted, it is commonly known that the development of Toy Story 2 – due to the re-write – was by far one of the most intense productions to date for the teams, showing that even though there was a deadline, the Pixar team were not going to release a low-quality motion picture into the market.

What we should remember is that although there is a deadline, we must think about the wellbeing of our teams. If there is a risk of burnout or risk to health for our teams because of unrealistic deadlines then we, as managers, should review timelines and manage expectations.

Just think, if they had let the project run along without any changes, it might not have grossed over $497 million and earned a rare 100% rating on the website Rotten Tomatoes.

I think this tells us that we shouldn’t just accept something that is below par because we have a deadline to hit. We should constantly be asking ‘Why?’ and how can we make something better. Often, we get scared by a deadline and are forced into making some bad calls on projects. However, we shouldn’t be afraid to challenge the status-quo as it can often improve the final outcome.

Every story needs an ending

Some will argue that Toy Story 4 ends the movie series and some will argue that it is opening of another story arc. However, I have seen this movie (no spoilers) as a closure of a 24 year period of my life across 4 feature films and numerous specials.

I think the same can be said about our campaigns. Sometimes we can keep extending a campaign because it is performing well and we’re scared to close the story as it might affect sales.

However, what is important for our audiences – especially if our campaign has a strong story – is that it can be brought to a close at a good point. Here’s one of the most famous campaign storylines, the BT Family.

We decided to bring the campaign to a natural close with the wedding [storyline]. Our new campaign is an evolution of the old campaign and the focus will no longer be within a family setting.”

There’s nothing worse than a story fizzling out without ending, therefore we should also be thinking about the lifespan of a campaign story and when it is appropriate to bring it to a close, and start our next story as a brand.

If you have any comments or areas that you think I may have missed, please do let me know.

If you’re enjoying this article and want to read more content by Brad Johnson, you can visit his author page.